Google announced material design with Android 5.0 (API level 21). It was one of the most publicized and defining feature of Android. As defined by Google, it’s basically a design language. One defining feature of material design is that the design support library is backward compatible and supports Android 2.3(API level 9) onward. We’ll take a look in this backward compatibility feature as well.

Instead of a lot of theory, let’s start with building a simple app and we’ll convert it to use material design. I am hopeful, this way of representation will help learn the subject in better way.

In this tutorial, we’ll use followings –

Tech Stack for this tutorial

Create an app with Empty Template

Which Theme is used? Where the colors are defined?

We have following material themes available in android – 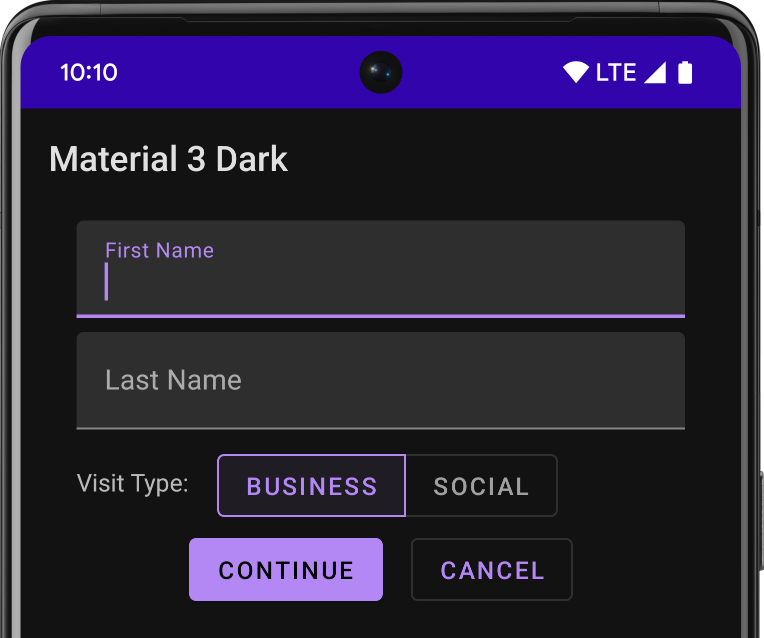 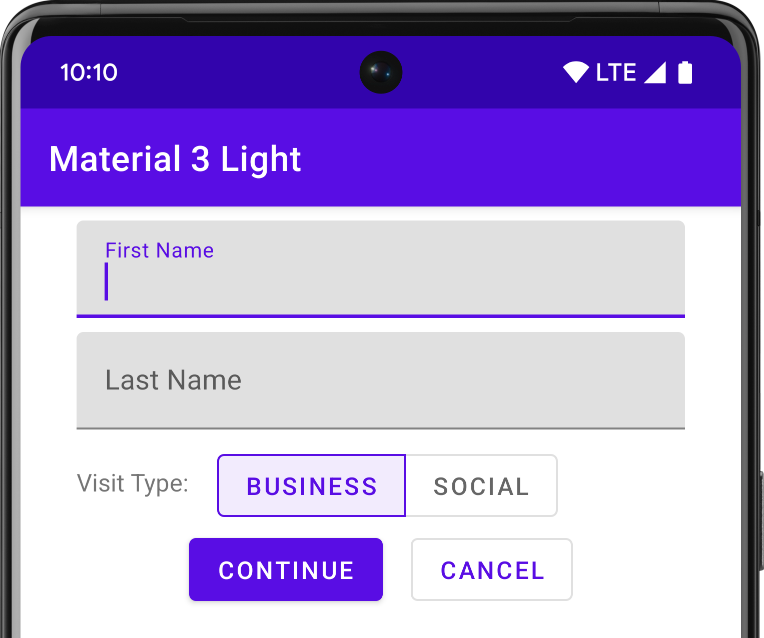 To support apps with older API levels ( API 7+), google released AppCompat V7 r21. This manages material design backward compatibility.  When we create a new project in Android studio, it already resolves a dependency on AppCompat V7 library. You can check the same in build.gradle (Module: app) file. Please verify the support library is release 21 or above. In my case it is 25; the corresponding dependency declaration is –> compile ‘com.android.support:appcompat-v7:25.3.1’.

As you might have noticed, we used 3 material design attributes in the above demonstration. There are several more attributes that we can use in our apps as per requirement. Following figure is referenced from google developer portal with some comprehensive list of attributes – 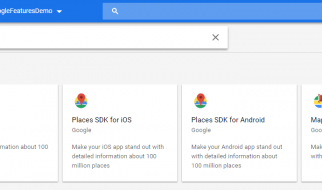