Generally, a load balancer distributes each incoming request independently amongst the group of servers behind it. There are different algorithms to determine the distribution path of traffic. Such algorithms are round-robin, weighted round-robin, least connections, weighted least connection, etc. The load balancer evenly distributes the requests to the most suitable and available servers. It also ensures that the system does not overwhelm one server with traffic when the other servers remain idle.
However, this mode of load balancing is not always adequate. We can have requirements to bind all traffic from a single user session to one single target server. The load balancer will distribute the first transaction to one server (based on a chosen algorithm). It’ll then bind subsequent traffic (from the same user session) to the same server. We use the Session Affinity load balancer feature to achieve this system behavior. It sends all subsequent traffic from a user session to the same target server where it transmitted the first request.

We interchangeably use terminologies like session affinity, sticky session, or chatty session.

What are the use cases of session affinity in load balancer?

I could gather the following two good use cases of session affinity:

What are the benefits of session affinity? 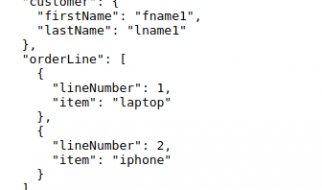 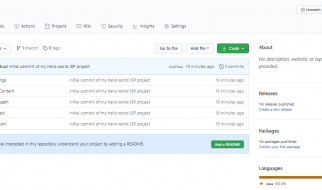